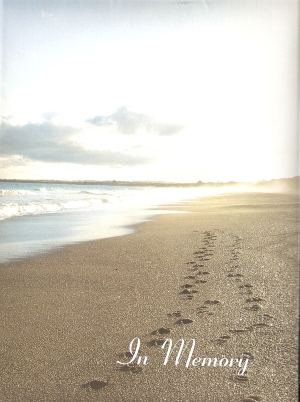 On Tuesday, May 4, 2021, Patrick Shawn Sease departed this life and gained his wings and his mansion in the sky.  Shawn loved and was loved by many who he crossed paths with in his life.  He was a humble, happy and caring person with an infamous smile.  He met many people during his employment with Sharp Shoppers and Hershey and became instant friends.  Shawn was called “Slice” by many “Sarge” by others.

Shawn was preceded in death by his sister, Michelle Sease; his brother, Renard Sease; his aunt, Elizabeth Sease; his cousin, Reggie Sease and his father-in-law, Thomas Wright and mother-in-law, Gloria Wright.

Funeral services will be held at 2:00 P. M., Monday, May 10, 2021 at Beverley Manor Baptist Church, 386 Jefferson Highway, Staunton, conducted by Pastor George Gohanna.  Interment will follow in the church cemetery.

The family will receive friends at the church on Monday from 1:00 P. M. until the hour of the service.

Charlton and Groome Funeral Home, Fishersville, is serving the family.

To send flowers to the family or plant a tree in memory of Patrick Shawn Sease, please visit our floral store.