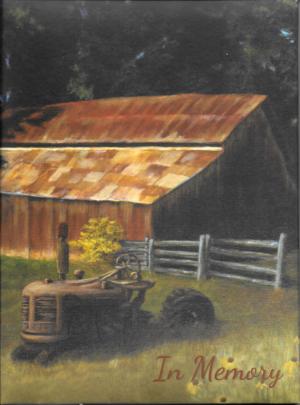 The family would like to express special appreciation to Danny Cline, Greg Roberson and Logan Roberson.

Graveside funeral services will be held at 11:00 A. M., Friday, March 13, 2020 at Riverview Cemetery, 420 Rosser Avenue, Waynesboro, conducted by Pastor Charles Perkins. Family and friends will assemble at the cemetery for the service. Serving as Active Pallbearers will be Blake Carter, Justus Keith, Randy Rosson, Jason Bryant, Todd Hinkle, Matt Lewis and Danny Cline.  Honorary Pallbearers will be Bridget Carter, Jersie Rosson and family and friends

To send flowers to the family or plant a tree in memory of Nelson Dean Carter, please visit our floral store.