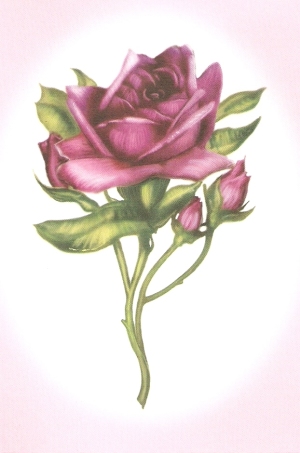 Mary Anita Fuller Lewis transitioned peacefully on Sunday, January 17, 2021 at the home of her daughter in Hampton, Virginia.  She was born in Augusta County, Virginia, on April 9, 1921, to the late Samuel L. Fuller and Annie B. Fuller.  She was preceded in death by her three sisters: Laverne Turner, Ophelia Murray, and Annette Fuller, and her son, Errol Rodney Lewis.

She was married on January 24, 1946 to Zachairias “Zach” H. Lewis II, who preceded her in death.  To this union four children were born.

She worked as a nurse for the former Waynesboro Community Hospital for many years and worked as coordinator for the Family Planning Program for the Commonwealth of Virginia Department of Health, Waynesboro, Virginia.  She retired from the Health Department after 16 years of service.

Her husband, Zachairias Lewis, owned and operated Lewis Funeral Home where he served as Funeral Director and she served as secretary for the business.

Anita enjoyed flowers and gardening; her favorite past time was reading.

To send flowers to the family or plant a tree in memory of Mary Anita (Fuller) Lewis, please visit our floral store.