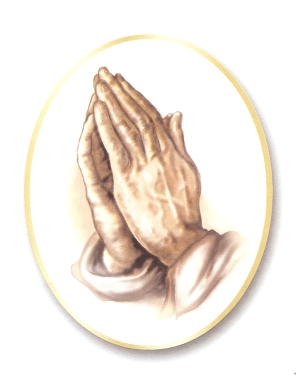 Marie Hensley Fitzgerald, 83, of Waynesboro, went to be with the Lord Monday, December 20, 2021 at her home. She was born July 26, 1938 in Staunton, daughter of the late Gordon Hensley and Catherine Elsie Glenn.

Marie retired from Corning Glass Works, Waynesboro, in 2001. She loved to crochet and enjoyed sewing and quilting.

In addition to her parents she was preceded in death by her first husband, Harold Goff and her second husband, Finny Fitzgerald; three brothers, Raymond Hensley, John Hensley, Jr., Eddie Hensley and her sister, Helen Hensley.

A Graveside Service will be held at 11:00 A.M., on Tuesday, December 28, 2021 in Augusta Memorial Park, Waynesboro. Family and friends will assemble at the cemetery for the service.

To send flowers to the family or plant a tree in memory of Marie Hensley Fitzgerald, please visit our floral store.

A Memorial Tree was planted for Marie Hensley