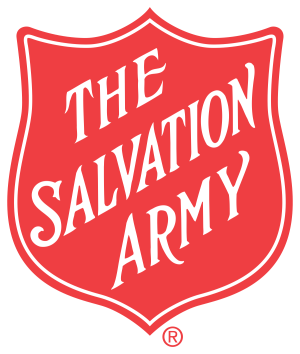 Charles Henry “Charlie” Greaver, Jr., 68, of Verona , passed away on Wednesday, September 21, 2022 at Birch Gardens Assisted Living. He was born in Staunton on January 26, 1954, a son of the late Charles Henry, Sr., and Frances Lee (Huffman) Greaver.

Charlie starting his working career at a young age at Coffey’s Market and then became a dishwasher at Brook’s Restaurant.  After Brook’s Restaurant closed, Charlie worked at Food Lion. Charlie was a member of Salvation Army Church of Staunton, where he served as a greeter. He loved his church and members of the church. Other than attending church, Charlie enjoyed fishing, watching wrestling and NASCAR.

In addition to his parents, he was preceded in death by his sister, Patsy Greaver and niece, Erica Greaver.

In lieu of flowers, memorial donations may be made in Charlie’s memory to the church.

The family would like to express a heartfelt thank you to Charlie’s church family and the staff at Birch Garden’s for their loving care and prayers for Charlie and his family.

Arrangements have been entrusted to Charlton and Groome Funeral Home.

Share condolences and memories online with the family by visiting www.charltonandgroomefuneralhome.com.

To send flowers to the family or plant a tree in memory of Charles Henry "Charlie" Greaver, Jr., please visit our floral store.

A Memorial Tree was planted for Charles