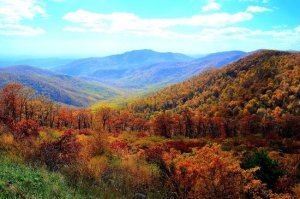 Roger Charles George, Jr., departed this life, to be with his Lord, on Thursday, August 8, 2019 at Augusta Health, Fishersville.

In addition to his parents, Mr. George was preceded in death by a sister, Cathy Fair.

A special appreciation to Charlton and Groome Funeral Home for their professional services.

Funeral services will be held at 9:00 a.m., Friday, November 1, 2019, in the Chapel of Charlton and Groome Funeral Home, 619 Lifecore Drive, Fishersville, conducted by The Rev. Joseph Wamala, who is the Pastor of St. Francis Catholic Church.

Share memories and condolences by clicking on the Tribute Wall, on Mr. George’s obituary at www.charltonandgroomefuneralhome.com.